Jaron Lanier, in the latest contribution to the public conversation about how we live with technology, blames the Internet for the fall of the middle class.  Only the problem is he’s wrong. 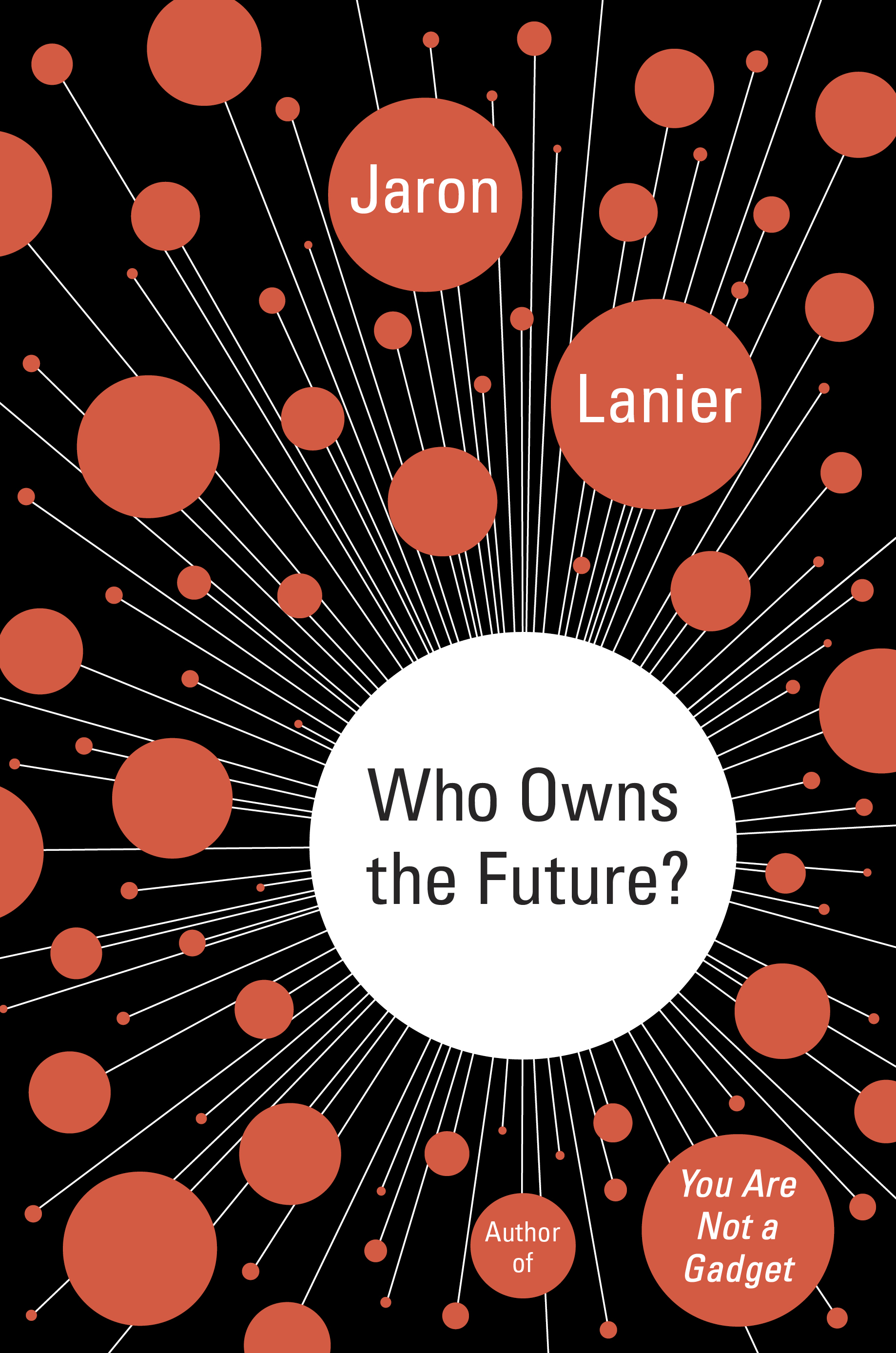 In his new book Who Owns the Future? Lanier argues that the information economy in general and network technologies in particular are to blame for the plight of the middle class. I haven’t read the entire book yet (that will have to wait until after my team puts in our proposal to NSF’s Smart and Connected Health). I suspect I will agree the political spirit of much of what Lanier writes, but on this point I have to push back now, even at the risk of missing the subtlety of his full argument.  We probably agree on many points, but this one is crucial to tease out because of its political implications.

In Venture Labor I traced why seemingly rational, well-educated young people rushed to be a part of the first wave of dot-coms in the 1990s and early 2000s. My point was the entrepreneurial spirit of the dot-com era was a response to growing job insecurity, not the cause of it. Young graduates of the 1990s found that risky Internet startups offered the best options in an economy that increasingly felt (and was) closed off to them.  They acted as “venture labor,” risking layoffs in the hopes of a future stock payout because they had, relatively speaking, few other choices. In other words, the death of middle-class job security is probably one of the reasons that Internet startup culture flourished.

Technology itself was not the cause for the disruption in the U.S. labor market that limited entry-level jobs and made work in general less secure and more contingent. Tech giants Kodak and IBM once offered stable long-term careers with the best benefits in America. The layoffs there and elsewhere that reshaped corporate America and eliminated hundreds of thousands of middle-class jobs began before there was even a commercial World Wide Web. The blustery rhetoric of Internet innovation saving a tired, weakened American economy was not possible without the tropes and metaphors that Ronald Reagan introduced into political speech in the 1980s. The challenges the middle class faced then and continue to struggle with are not the result of technological change but broad economic and political shifts that began well before html. Tom Streeter has called the spirit of the dot-com era “Romantic” (as in Henry David Thoreau, not Match.com; a dialogue on Streeter’s book edited by yours truly is here). The romantic individualism that pervades the culture of the Internet means that that these responses to economic change were talked about in terms of rugged individualism and self-fulfillment, not in terms collective or social. That’s not accidental. A generation of layoffs, political rhetoric about the virtues of good ol’ American risk-taking, fatally weakened labor unions, and permanently slowed job growth. In other words, social responses to economic problems lost traction and a cultural vision of rugged individualism and entrepreneurial pluck saving the economy won.

This brings us back to the point of Lanier’s book. We have many reasons to be politically suspicious of Big Data and Moore’s Law. But hanging the collapse of middle class wages on these phenomena, as Lanier does, hides the fact that the problem has been with us longer than the Internet has. Take this passage from Lanier in an interview in Salon with the very smart Scott Timberg who writes on jobs in cultural industries:

The way society actually works is there’s some mechanism of basic stability so that the majority of people can outspend the elite so we can have a democracy. That’s the thing we’re destroying, and that’s really the thing I’m hoping to preserve. So we can look at musicians and artists and journalists as the canaries in the coal mine, and is this the precedent that we want to follow for our doctors and lawyers and nurses and everybody else? Because technology will get to everybody eventually.

In the book, Lanier writes that because “Networks need a great number of people to participate in them to generate significant value. But then, when you have them only a small number of people get paid. That has the net effect of centralizing wealth and limiting overall economic growth” (p 2).

I applaud Lanier for pointing us to the woes of the economy as a dark side of the Silicon economy. But his blame for it on technology is very much misplaced. As Janet Maslin pointed out in her New York Times review of Who Owns the Future?, the book “may not provide many answers, but it does articulate a desperate need for them.” I, for one, am glad to see we’re finally talking about them.

This was originally posted at Freedom to Tinker. Many thanks for permission to cross-post.